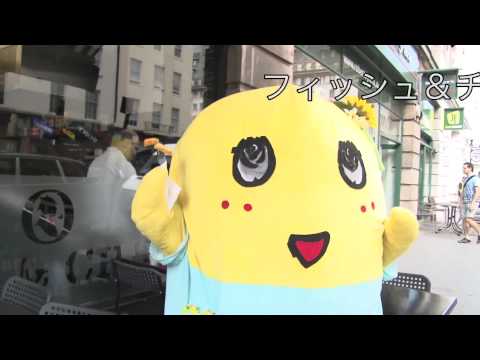 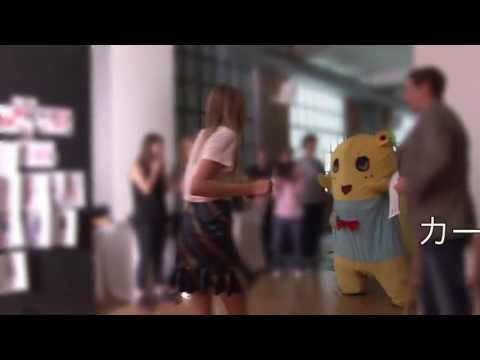 Japanese most of local government and cities made their mascots

to publicize their local foods and area for tourists and people.

It is because they seems to be somewhat goofy and rough.

Funassy is one of the most popular mascot of Funahashi city, Chiba  in Japan.

He is a pear fairy, but he has incredible physical performance , different from his appearance.  He looks “loose” but he really works “hard”.